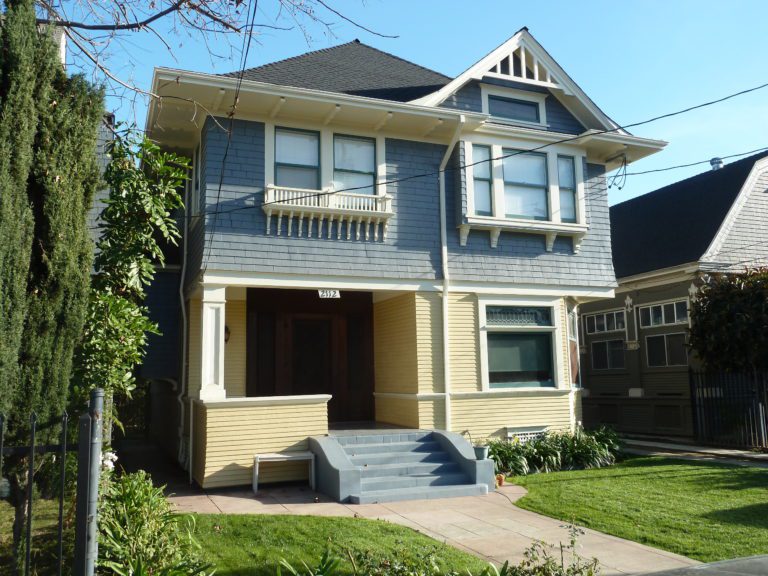 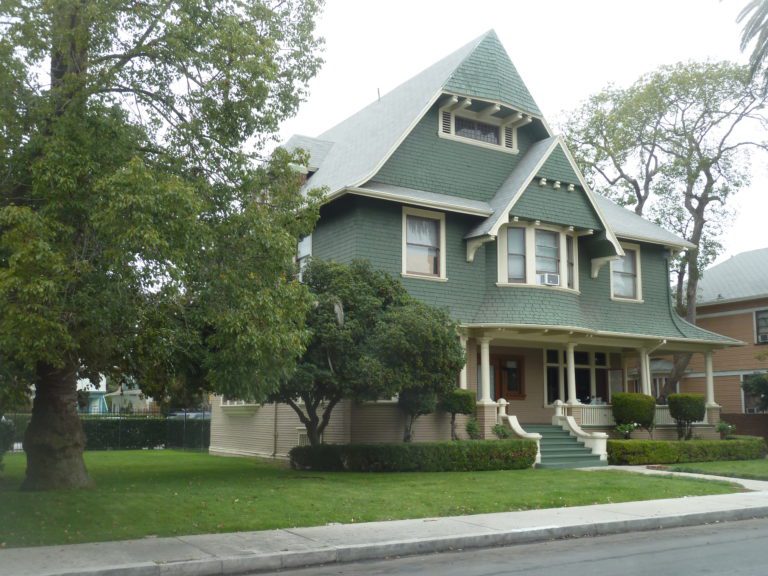 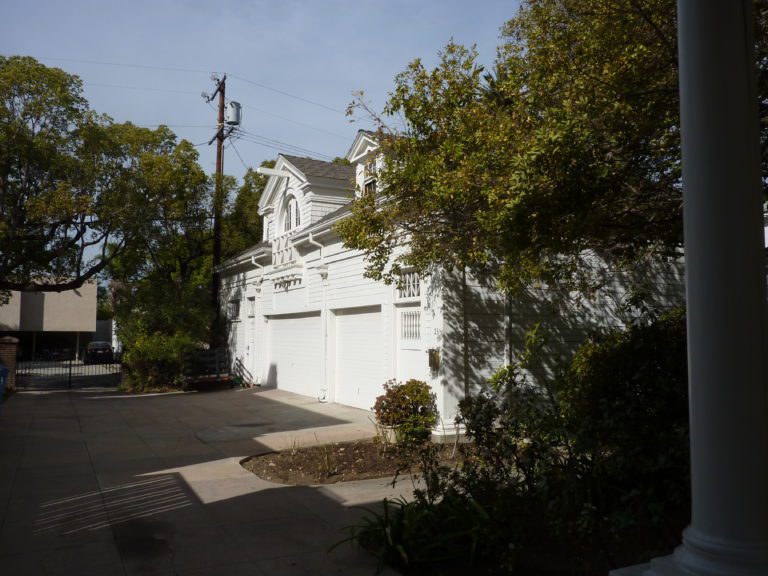 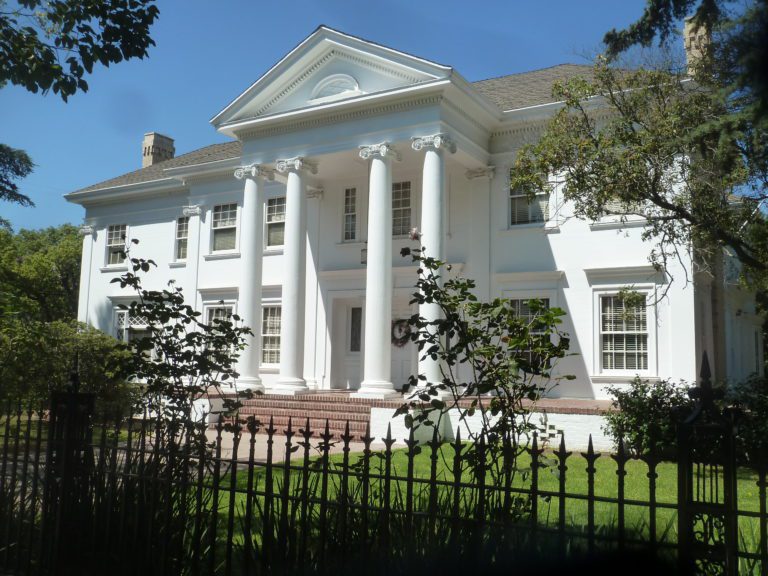 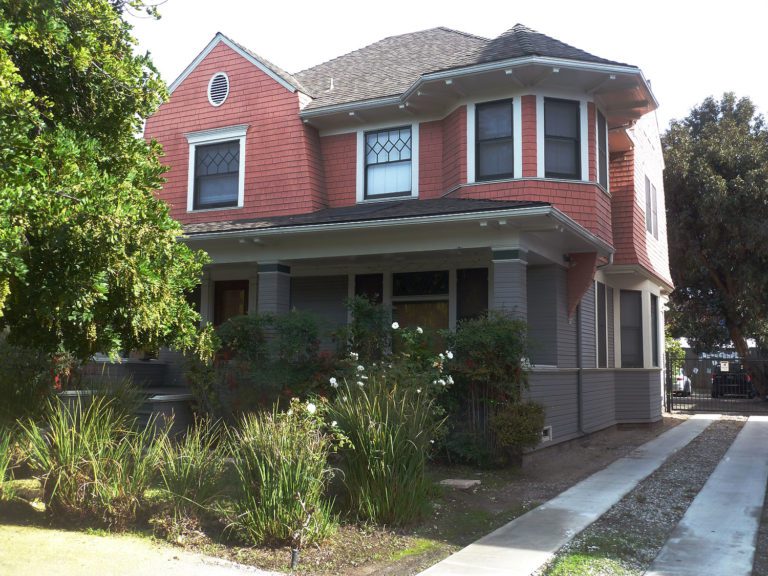 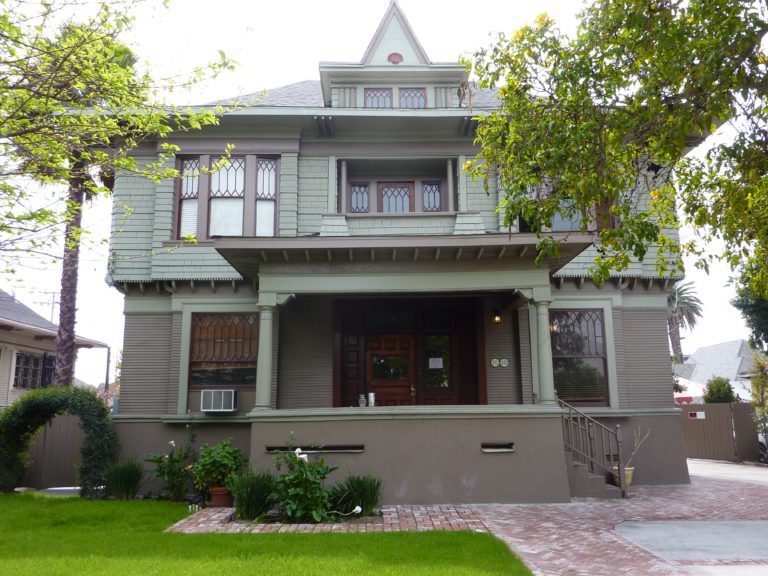 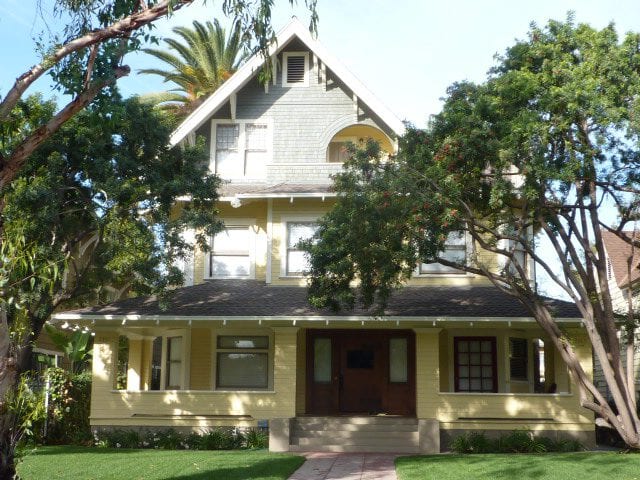 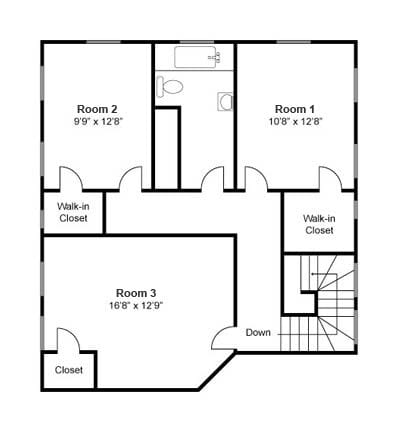 PRIVATE ROOMS IN THE WEST WING OF A HISTORIC MOVIE MANSION

Today, Stearns’ mansion is an official City of Los Angeles historic monument and the finest private residence in the USC area. Much-sought for filming, it has appeared in movies from Mary Pickford’s “Daddy Long Legs” in 1919 to Joaquin Phoenix’s “Don’t Worry, He Won’t Get Far on Foot” in 2018, and in such TV shows as “American Dreams,” “Six Feet Under,” “Jag,” “The Pretender,” “Judging Amy,” “The District,” “Agency,” “Strong Medicine,” “Cold Case,” “House,” “Bones,” “Grey’s Anatomy,” “NCIS,” “Scandal,” “Brooklyn Nine-Nine,” “Scorpion,” “Rizzoli and Isles,” “Veep,” “Shameless,” “American Crime Story” and “This Is Us.”

Each year, the Mansion offers three rooms for students on the second floor of the west wing. The students have their own rooms, their own entrance at the rear of the house, and a private staircase to their wing. They share a bathroom next to their rooms, and a breakfast/study room off the large kitchen, which is shared with the home owners. The students each have individual medicine cabinets in the bathroom, individual refrigerators in the butler’s pantry, their own cabinets for pots and pans, and their own shelves for food and utensils. The enclosed back porch has a rack for bicycles, and there’s a coin laundry in the basement.

Leases are for 12 months, starting August 16. Rent includes gas, water, trash and high-speed wireless Internet service. Students share the cost of electricity and have use of the landscaped grounds for strolling and relaxing. Our streets are patrolled by USC Public Safety and served by USC’s free bus and Lyft rides. Close to grocery stores, pizza shops, Bacari wine bar, Nature’s Brew Coffee and Kitchen, and the 23rd Street Cafe, serving American, Mexican and Indian dishes.

St. James Park is one block north of Adams Boulevard, two blocks west of Figueroa Street, and a 15-minute walk or 5-minute bike ride to the USC campus.

See it on Map
Street View

Choose a room for photos and details See it on Map
Street View